How much do security products and services cost? What determines penetration testing pricing across the software testing market?

In this article, UTOR penetration testers will give pricing information from two sources that can provide some insights to estimate the costs incurred: first are some prices according to service providers and then costs according to the general market. You will also learn about the penetration testing value and things to consider when choosing security testers. 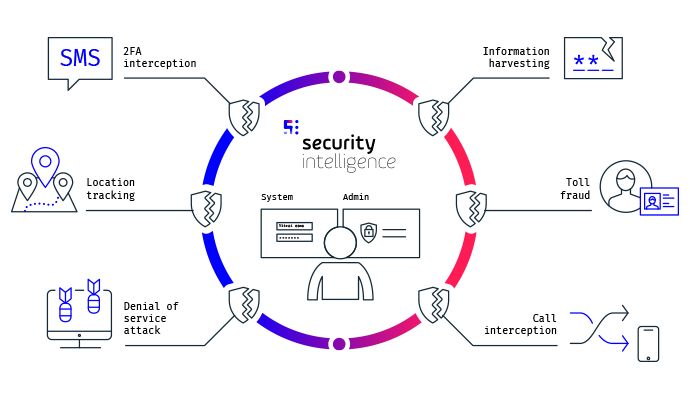 Penetration testing is a form of vulnerability assessment test that employs a hacker to hack a system to expose the system's flaws and vulnerabilities and fix it. Pentests are carried out to prevent cybercriminals from exploiting a system. The ethical hacker (pentester) tries to pinpoint weak spots within the software that a real hacker would exploit normally.

Black-box testing is a penetration testing method that evaluates the software's functionality without knowledge of its internal structures or workings. Black box tests are performed in all testing levels to determine the internal threats of a system.

In white-box testing, the hacker is given partial, full, or no information on the system he has to work on. The hacker's goal is to uncover and expose the system's vulnerabilities and flaws that would open a real hacker's exploitation. 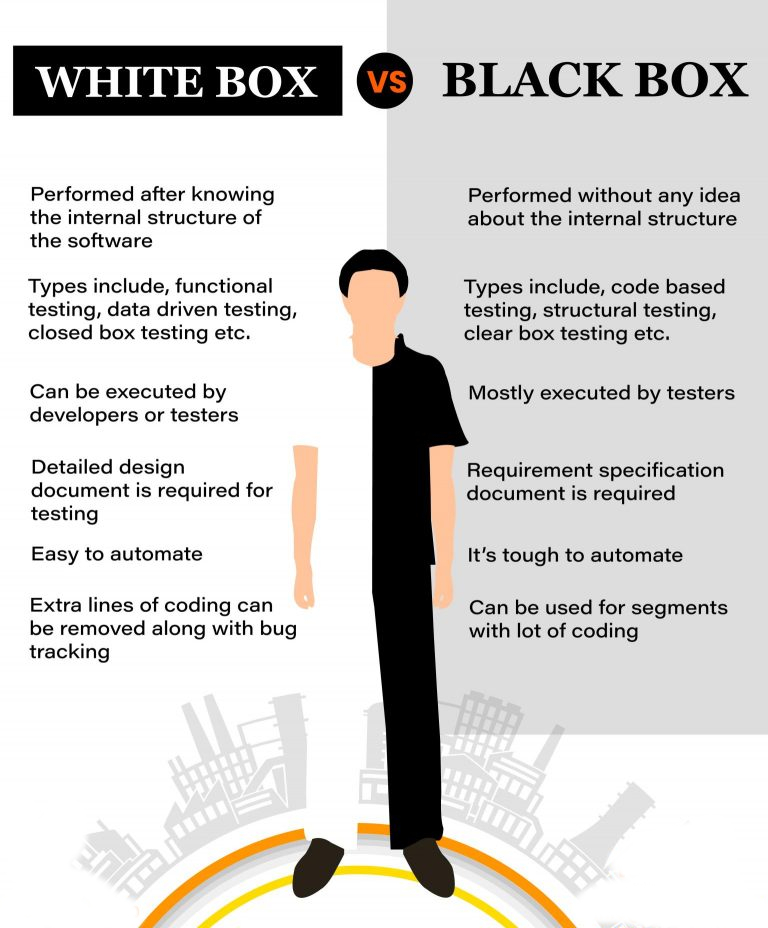 Why Budget for Penetration Testing?

In addition to installing technologies that protect your business from the disruption by an attack, rolling out pentests serve a variety of purposes:

How Much Does Penetration Testing Cost?

Once you've decided that you want a pentest, one of your next considerations is how much penetration testing costs.

Pointing at an exact figure as the average cost of a pentest can be tricky. But a pentest goes roughly between $4000 to $150,000. This cost depends on several factors. Of course, you can get an estimate, which may be higher or lower than the standard, depending on whether you work with freelance penetration testers or a QA company.

Suppose you’re going to hire a pentester to validate your system’s security, then checking how many ethical hackers are paid across countries and the testing landscape would help. The table below shows average penetration testers' salaries according to the tester’s geography, skills, and years of experience.

Other than the above data, some penetration test freelancers may offer cheaper penetration testing services based on an hourly rate. This gives the client a better chance to estimate and plan a sizable budget. The only challenge is in assessing the skills of the tester. For customers with little knowledge of the right penetration testing certification to check, this method may be inefficient. Hence, to reduce the risks of hiring less than expected expertise, it’s advisable to go for reviewed QA teams. Sites like clutch.co provide trusted reviews on software testing companies you can learn about.

Factors that Influence the Price of a pentest

What is the primary goal you want to achieve? Why is your company undergoing the testing? Not every company or business goes through testing for the same reasons.

There are different reasons why some people would want their systems to undergo the test. Some of the reasons may be new systems still in development testing for flaws in their systems.

Others may be already-developed systems with security flaws. These software types might not have as many issues as developing apps, but they still need testing and fixing. It could also be a software solution purchased by a new company, a new corporation looking to tighten up its security before scaling up.

Besides, a company can try to revise its software’s requirements. This would typically require the need for various testing in order to ensure compliance with the new security specifications.

The number of I.P. addresses, Web applications, networks & servers, devices, parties and facilities connected, etc., also determines the scope of the work that is available in a system.

The bigger the scope of work to be done on the system, the higher the cost. This range works in hand with time as it will take less time to deliver a small project than a larger one.

Therefore, if the job-to-be-done requires testing a small component of the system, the price would be more reasonable than when it encompasses a broader area of the system.

The scope is also closely linked with effort. I.e., the amount of mental or physical power that the hacker exerts during penetration testing. The bigger the scope, the more effort required to execute it.

The method used for the test plays a significant role in how the product testing is priced. Depending on the type of penetration testing to undergo, the methodology could be either manual or automated.

Most companies prefer manual tests since the attack is manually conducted and involves a considerable analysis of the test outcomes by the human tester. Automated systems are scaled to check for only the weak security points. Their job is to spot parts of your software or network that are potential risk points security-wise. However, they don't use these weak points to assess the system as a hacker would. As a result, this form of testing isn't always ideal as it can sometimes identify risks that aren't genuine.

This is referred to as false positives. False-positive testing poorly highlights how secure or porous a system's security is. But since such tests are cheap to carry out, some cybersecurity companies mask and market it as pentest.

In the long run, however, manual testing becomes more expensive than automation as it needs more effort, time, and resources.

The level of skill of the person handling your test contributes to your pricing. For ethical hackers to carry out these tests, they need the best tools and frameworks and these are accounted for in the total budget. As mentioned earlier, one of the ways to assess a pentester's skills is through certificates issued by international software testing bodies, such as ISTQB.

Expertise is also a big part of the skill. The more experienced the worker, the more reliable his work is. The quality of tests done by an experienced tester outperforms those conducted by a rookie.

After penetration testing, the tester should prepare a checklist of recommendations to correct something bad or defective in the company's network. This follow-up process is called remediation. It is worthless to find out vulnerabilities without closing them, especially when there are no internal testers in the organization.

These maintenance operations always have a hidden cost, linked to the extreme difficulty in high-constraint environments (critical servers, industrial protocols, etc.). And there are also limitations to this strategy.

Here are some considerations for hiring a penetration testing company

More personal considerations should be:

Finally, deciding to get a pentest is a vital move from any angle. Security is a must for any company to secure its data. Although penetration testing pricing might seem a little overwhelming, you should consider the high cost of neglecting or leaving your system weak and vulnerable to external or internal attacks.

The latest reports show that the total cost of data breaches of only small companies varies from $120,000 to $1.24 million. Outside the small business filter, IBM's 2019 Cost of a Data Breach Report estimates that a data breach's current cost was $3.92 million.

Under these circumstances, companies need to run regular automated and manual tests to determine weak spots in their infrastructure, software, network, and physical perimeter security. UTOR provides a full testing team's expertise for your software without the need to hire more staff. Click to learn more about our pen testing and how we can help pinpoint security gaps in your network and act on vulnerabilities as they come in.