What is automation testing: when you need it and when you don't

How can you make sure the software product is fault-free? It must be checked. There are two ways to do it: manual or automated testing. Any approach is quite a cumbersome procedure that takes a lot of time and energy. Yet, manual testing is inherently slower and can be more expensive in the long run since a QA engineer performing it has to check the same functionality over and over again.

Testing, as a whole, is a very repetitive procedure. The larger the project, the more cumbersome this repetitive procedure is. In this case, the smartest decision would be to opt for automation testing. In this type of testing, you use special tools to automate numerous manual interactions and speed up the whole process dramatically.

Manual and automation testing are both executed by humans. In manual testing, the tester runs the program acting as an end-user to see whether it works properly and determine how much the actual outcome matches the expected results. Automated (or automation) testing can’t do without human element either since it is the tester who uses a specialized tool that follows prescribed in the test script steps having the same goal in view – checking the adequacy of software performance.

Although both ways presuppose human participation, the degree of manpower involvement varies substantially. To get the feel of the issue, try to imagine yourself in a tester’s shoes.

Imagine coming to the office every single day to fill out hundreds of forms and thousands of reports by hand. Why would you bother with such a cumbersome routine when there are special software tools to speed things up?

It’s easy to overlook some small yet important things when you’re swamped with repetitive tasks. This is where automation testing comes in as a real game-changer. Automating things to make the whole work much faster is highly beneficial for business in the long run. However, this approach still has its own merits and demerits. 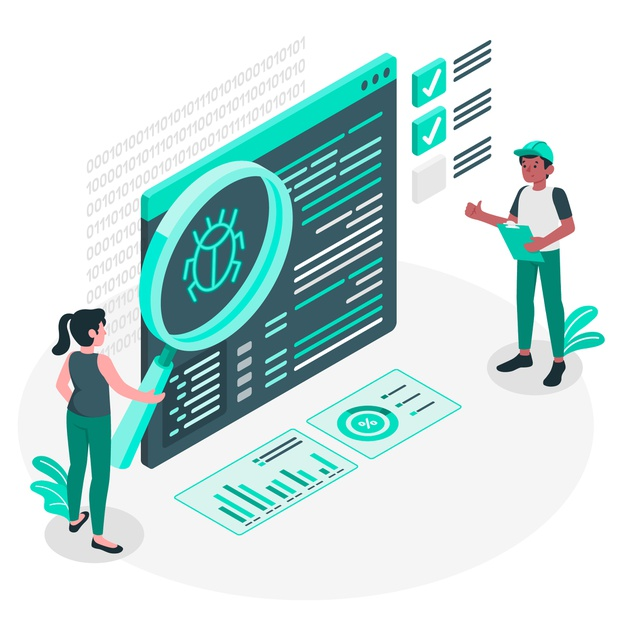 Having accumulated a great experience in automation testing, U-TOR experts see the following advantages of it.

Yet, automation testing isn’t devoid of some disadvantages.

Weighing up all pros and cons, you shouldn’t let yourself get influenced by numerous delusions about automation testing that circulate the IT community. 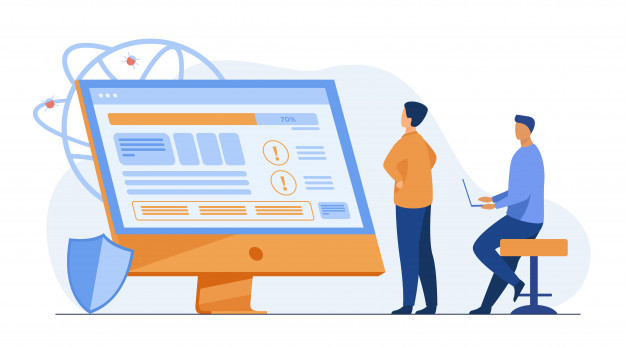 There are five stereotypes about automation testing that have to be dispelled.

1. Automation Is a Universal Solution

People tend to give generalizing evaluative statements like “Automation is good/bad”. As an instrument used by testers, it is neither. If such a tool is misconstructed or mishandled it is the fault of humans, not the method. In terms of reusability and overall efficiency, automation testing is very beneficial. But it shouldn’t be considered a universal best option.

2. Expecting It to Be Easy

Don’t let yourself be deceived by the “automation” word and promotion campaigns of tool manufacturers who state that using it is as simple as ABC. A huge chunk of labor has to be done by humans. Even if you are a professional programmer, automating a test case is a job of work. And if we remember the amount of tests to be performed and the necessity to keep automation abreast with the latest alterations of the system, it becomes all too clear that laymen won’t cope with the “easy” automated testing.

Not all manual tests can be automated – it depends on the type, complexity, and scope of the particular testing procedure. It’s important to understand that, again, automation testing may not be a universal solution. Many companies specializing in testing usually reinforce their automated efforts with manual procedures and vice versa to make testing as thorough as possible.

4. An Automation Tester Shouldn’t Be Tech-Savvy to Work

This may be the greatest testing stereotype there is. A competent tester must always understand the underlying technology - all the ins and outs. No matter whether it’s about a manual or automation testing specialist. Even though a tester doesn’t necessarily need to possess developer skills, they still must cover all the specifics at least on paper.

AI and ML make testing procedures more predictive and accurate in many cases. But these tech powers won’t be able to operate on their own. Dedicated experts will still need to manage all the processes. That means that human specialists won’t become obsolete but will need to boost their skills and gain new profiled knowledge as the AI era comes upon us.

Though automated testing is very convenient and fast, it can’t be practiced in all cases (which goes for manual testing as well). So before opting for any method, it is important to envisage the particular case you will need to test.

Typically, in some cases, a certain testing approach is more fitting. Let’s review in which cases automation testing is a must, and when it can’t be used.

So, when is automation testing required?

In turn, when can’t software tests be automated?

The variety of tools for automation testing is so wide that one can easily get lost. The U-TOR testing team recommends the tools that have proved effective in our extensive practice.

It is by far the most popular testing tool employed by 84% of testers. The reasons for such acclaim lie in its unique flexibility. There are almost no language, system, or browser restrictions for testers leveraging it. Moreover, a year ago the manufacturer issued its first alpha version and updates its basic version regularly. Yet, it requires considerable diligence since creating automation frameworks and libraries with Selenium to run the test is going to take quite a time. In a word, it is a tool for seasoned professionals with advanced programming skills.

Having gathered significant momentum quite recently, this framework is primarily honed for testing mobile apps. Being rather specific, it nevertheless can be leveraged to test either iOS and Android apps (both native and hybrid). Other boons of Appium worth mentioning are its open-source nature and client/server architecture.

Gartner Peer Insights called this tool Customers’ Choice of 2020 and that says a lot! It also supports Windows, macOS, and Linux and can be utilized for testing API, desktop, mobile, and web applications. It can provide a comprehensive integrated environment, which is especially valuable for disgruntled Selenium and Appium users who find it hard to deploy different frameworks and libraries of these tools. Its latest version released in April this year makes it possible to utilize Katalon Studio for scalable tasks, share test artifacts across multiple projects, and enhance its functionality via plugins.

This tool integrates superbly with the previous one and excels at bug-tracking, new feature requests, and tasks. It is especially efficient in handling high-volume backlogs that enables joint commitment by bringing teams together.

Originally designed for coordination of programmers' efforts, it is widely applied for tracking changes in source code. In this way, testers can detect errors and identify the version of the software where they occurred. Moreover, it supplies "release notes" which are short memos to update users on changes that have been introduced to the latest version of a program.

The language it uses for scripting is Ruby, but Java and .NET are supported as well. Cucumber is based on a behavior-driven development concept (BDD) which presupposes testing through running examples that are most symptomatic of an application’s behavior. The testing results in a single living document containing both testing and specification documentation.

Unlike most of the above-mentioned tools, this framework doesn't utilize the Selenium engine relying on Mocha instead. Its functioning principle is BDD also and it supports automatic waiting and real-time reloads doing its job in the browser. It doesn't only identify errors but suggests a way to address problems.

To ensure the smooth functioning of the software, testing it is a must. Automation testing has a plethora of advantages that make it a favorite testing method utilized for numerous purposes. The adequate implementation of automation testing requires the correct choice of a testing tool and a professional team to exercise it. Our company implements both to ensure the best product quality. Need help defining your testing strategy? Contact our team, we’ll gladly provide you with a consultation.