What Is Usability Testing?

UX/UI is paramount. Only an expertly designed user interface can motivate users to stay longer on your website and return for more purchases. The funny thing is, even the shape of a miscellaneous button affects your potential users’ desire to eagerly browse your website. Meanwhile, poorly designed and positioned UI elements fail to draw users' attention, stripping you off lots of profits.

In turn, a single physical UI button of early iPhones became a kind of breakthrough in the field of smart gadgets, demonstrating the ergonomics and comfort of an absolutely different (and at that time - inaccessible to competing Android products) level.

Unfortunately, developers and designers often rely on their attitude of “I am an artist, I see it this way”, further and further abstracting themselves from making the interface not only pleasant to look at and non-trivial but also understandable for a wide range of users. This is where dedicated testers bring in their bit of objectivity.

Usability testing is among the paramount responsibilities of any dedicated tester out there.

What is Usability Testing?

So what is usability testing in essence?

It is, basically, checking an application or website for compliance with the user intuitiveness, clarity and usability of the interface requirements. In fact, specialized testers are responsible for several large-scale tasks at once. They assess:

That being said, it makes sense for testers to aim at the following ten points that define an exemplary solution. They were formulated by Jakob Nielsen, co-founder of the Nielsen Norman Group, a prominent user interface development company:

What are the Ultimate Benefits of Usability Testing?

Despite the tasks of usability testing being seemingly quite abstract, the benefits of the underlying procedures are quite real and include:

When Is Usability Testing Necessary?

According to our practice at UTOR, usability testing is necessary in 9 out of 10 cases. The 10th case may define fixed price projects, where the design and functionality of the future solution are most clearly stipulated. If we are talking about startups and projects with gradually adjusted requirements, usability testing is a must.

Here's a great infographic to help you figure out whether you need usability testing in the first place: 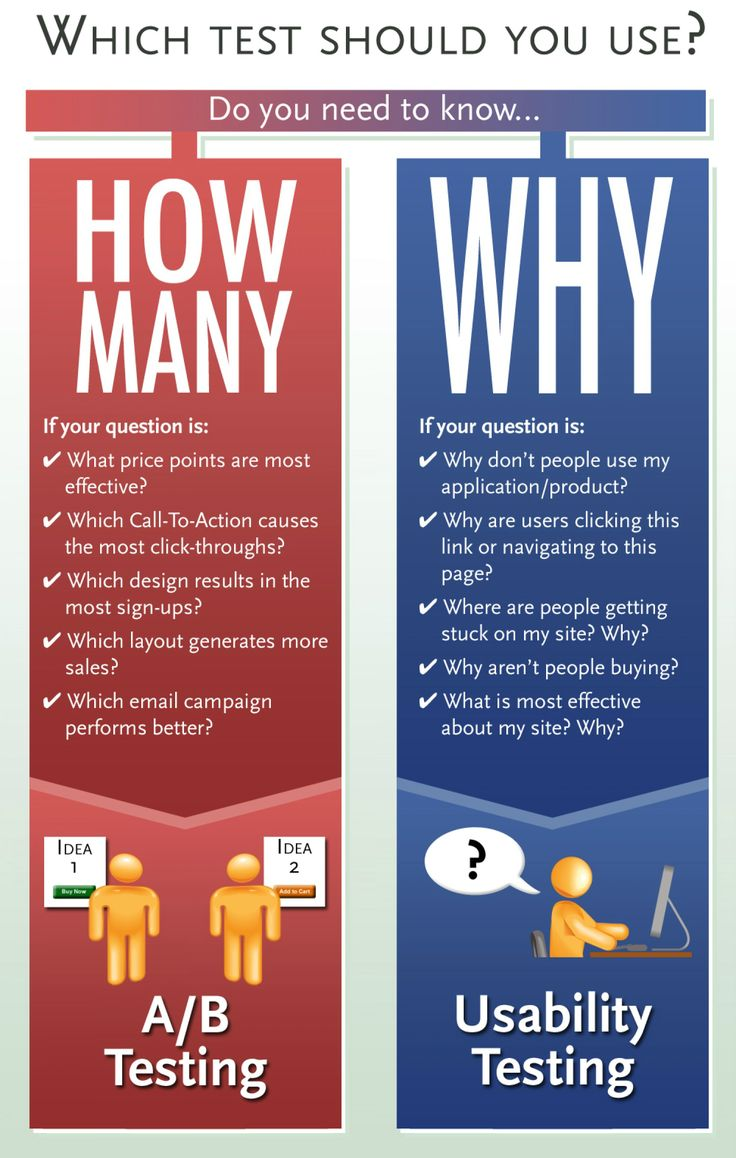 How Does Usability Testing Work?

Usability testing takes place in sync with software product development processes. We’d recommend contacting the team of your future testers immediately after the initial negotiation of the project with the developers. But let’s dive into a bit more detail on the essential testing methods.

In fact, there are many ways to test usability. Let's take a look at the most popular ones. 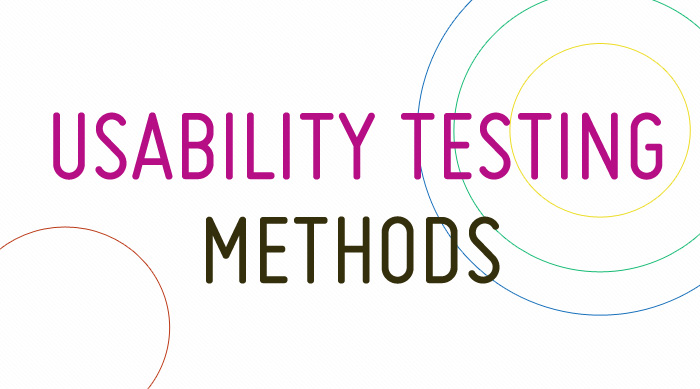 This is a method of structured polling based on the developed solution’s nature (which target audience it suites, what tasks it should perform, etc.) and with a focus on optimized user-friendliness (how quickly the user should find the desired element of functionality, how well the created solution is optimized for users with disabilities, etc.).

It is a classification technique where testers sort various UI elements into several categories.

To best carry out card sorting, a list of parameters is created that are supposed to be classified, after which each of the specified parameters is written out on a separate card.

The focus group method is a process of interviewing a specially selected group of users (usually, 5-10 people).

Using this method, testers analyze spontaneous reactions and user ideas in order to understand how effective the interface can be in a particular field.

Checklists help ensure that your website is designed with functionality in mind. They are usually used at the final stage of the project cycle and are juxtaposed with expert usability evaluations to seal the deal.

This method involves testing a large group of potential users, which also includes experts (testers themselves who better understand how the product works).

This way of testing is usually applied in the early stages of development. Its final goal is to get the most objective opinion about the product from both specialists and end users.

With this approach, a basic model of the final product is created, which allows testing all its components (design, controls, etc.) at any stage of development.

Depending on the time frame and complexity of the product, testers use various methods of building a model, from drawing interface elements on paper to creating a functioning layout.

This is an express testing method, which is based on processing the impressions of potential users from interacting with the project.

Usually, this technique is used on a product mock-up, in the early stages of product development.

Here’s another quite illustrative infographic about the usability testing process:

However, the most insightful thing to help figure out the essence of the usability testing process is a real case implemented in real practice.

Let's take a look at a typical example of usability testing of a readymade website, which for some reason doesn’t return the required conversion rates. This particular method is often practiced by our QA testers team.

First, we form assumptions about what is initially wrong with a specific page of the site (we analyze each tested page).

To do this, we follow the usability metrics officially declared in the ISO 9126 standard. At the same time, expert opinion is involved - our industry specialists come up with their own recommendations for optimizing the site interface.

Everything is also leveled with the developers’ opinion, who assess how important it is to comply with the expert recommendations (because, sometimes, it is much easier to leave everything as it is, rather than completely redo some feature and break down the entire framework of the site).

Here’s what happened in a nutshell:

As you can see, the process is quite capacitive and requires a certain level of expertise in the field of quality assurance.

QA specialists help analyze three major things (and they do it much better than teams that are directly involved in software development):

Learn more about the QA specifics and responsibilities in our blog post.

As you can see, well-conducted usability testing helps not only to provide a minimum input threshold for the target audience but also to guarantee its competitiveness to some extent.

That’s why it is very important to trust such a responsible procedure to a team of professionals whose main specialization is testing and QA. If you are interested in the services of just such specialists, please contact us to start making your project as user-optimized as possible.