What is Performance Testing?

All-around, timely testing has always been a major pillar of any successful software solution. Many market players, however, still miss out on segmented testing approaches, thinking that a single ordered package of testing services will do just fine.

Indeed, the cost of downtime and the financial impact of incidents can be too harmful even for large companies and major market players, to say nothing of medium- and small-sized businesses.

For small businesses, losses for 1-minute downtime can amount to $427 or more. For medium- and large-scale companies, the number can reach $9,000.

What is Performance Testing in Essence? What Are its Goals?

Performance testing is a set of testing procedures that emulate user traffic and requests made within a software solution. In other words, a website or application is tested in conditions as close as possible to the real market environment. Performance testing allows you to compare the expected results with the obtained indicators, determine the speed of operations in the application, as well as reliability, stability, and scalability of the system as a whole. As a result, you are able to:

The usual performance testing process is based on the following indicators:

These are optimized via such procedures as:

A 1-second page loading delay results in a 7% decrease in conversion rates, an 11% decrease in total page views, and a 16% decrease in customer satisfaction with the app or website.

For instance, a website generates $100,000 per day in revenue. With a measly 1-second delay in loading speed, its owner loses $2.5 million annually.

Limited scalability also causes many issues when large numbers of users need to interact with the software. The app works fine with a small number of concurrent users, but it may degrade with a lot of logins.

What Are the Benefits of Performance Testing?

Software performance is a key factor in successful introduction of the solution to the market and positive user experience. The results obtained through testing allow us to identify vulnerabilities in the application and prevent them before the product is launched in the market. In the long run, you get to boost your online income by:

When is performance testing required?

Performance testing is about going through all the major software functionality components for complete optimization. The sooner everything is checked, the earlier the problem will be discovered in the performance and the lower the cost of troubleshooting will be.

The underlying procedures (mentioned above) usually start with predictions of potential traffic volume, conversion rates, and the number of possible product use cases. For this, it is important to evaluate the structure of the service, the planned number of registered users, simultaneous logins, and other indicators depending on the type of product. Next, you need to define performance goals and service load requirements.

We usually compare performance testing to peeling an onion. You can achieve your goals by removing layer by layer of product performance vulnerabilities during multiple rounds of validation, troubleshooting, and retesting. It's important to test productivity in advance!

Depending on the characteristics of the tested system, the UTOR team mainly distinguishes the following types of productivity testing: Volume (Flood) Testing, Load Testing, Stress Testing, Stability and Reliability Testing.

Volume (Flood) Testing — this one indicates how many users or the amount of data an application can process with high productivity.

Load Test — this is, basically, testing the response of the system to load spikes. This method simulates the number of virtual users who can simultaneously use an application or website.

Stress Tests — this is when you evaluate the behavior of systems during peak activity. Such testing allows you to analyze the ability to regenerate, as well as to identify components that disappear at an extreme level.

Stability and Reliability Testing – this one allows you to emulate the behavior of the system during atypical situations, shutdowns or restarts of various components of the product, or prolonged loads in the system.

How Does Performance Testing Work?

Despite the differences in the testing methodology, there is a general structure that guarantees stability under different circumstances, and also identifies weaknesses in the system.

Before examining an application or a website, general requirements are identified, as well as criteria by which the productivity of the system is to be assessed.

In a nutshell, the testing cycle looks as follows:

Before getting to testing, it is important to determine the details of the hardware, software, and network configurations that will be used.

The criteria for successful software testing are not the same for every other project. Before starting any work in this direction, we recommend that you analyze several solutions similar to yours.

Describe how different types of users can use the solution you are developing. Key scenarios are essential for making tests as realistic as possible.

After completing the test, analyze the data obtained and combine the results. Make changes to the system and repeat the tests again.

Completing these steps will reduce the likelihood of application crashes.

It is important that performance tests generate large amounts of data. This will allow you to quickly and accurately analyze productivity issues, identify the causes of problems and quickly fix them.

Test metrics should be clearly defined prior to testing. The following criteria are distinguished:

Performance testing tools and their features

There are many tools for performance and GUI testing, functional testing, and others. When choosing a tool, focus on your product requirements and ease of use (or suitability for your skills). We recommend the following 3 prominent tools: 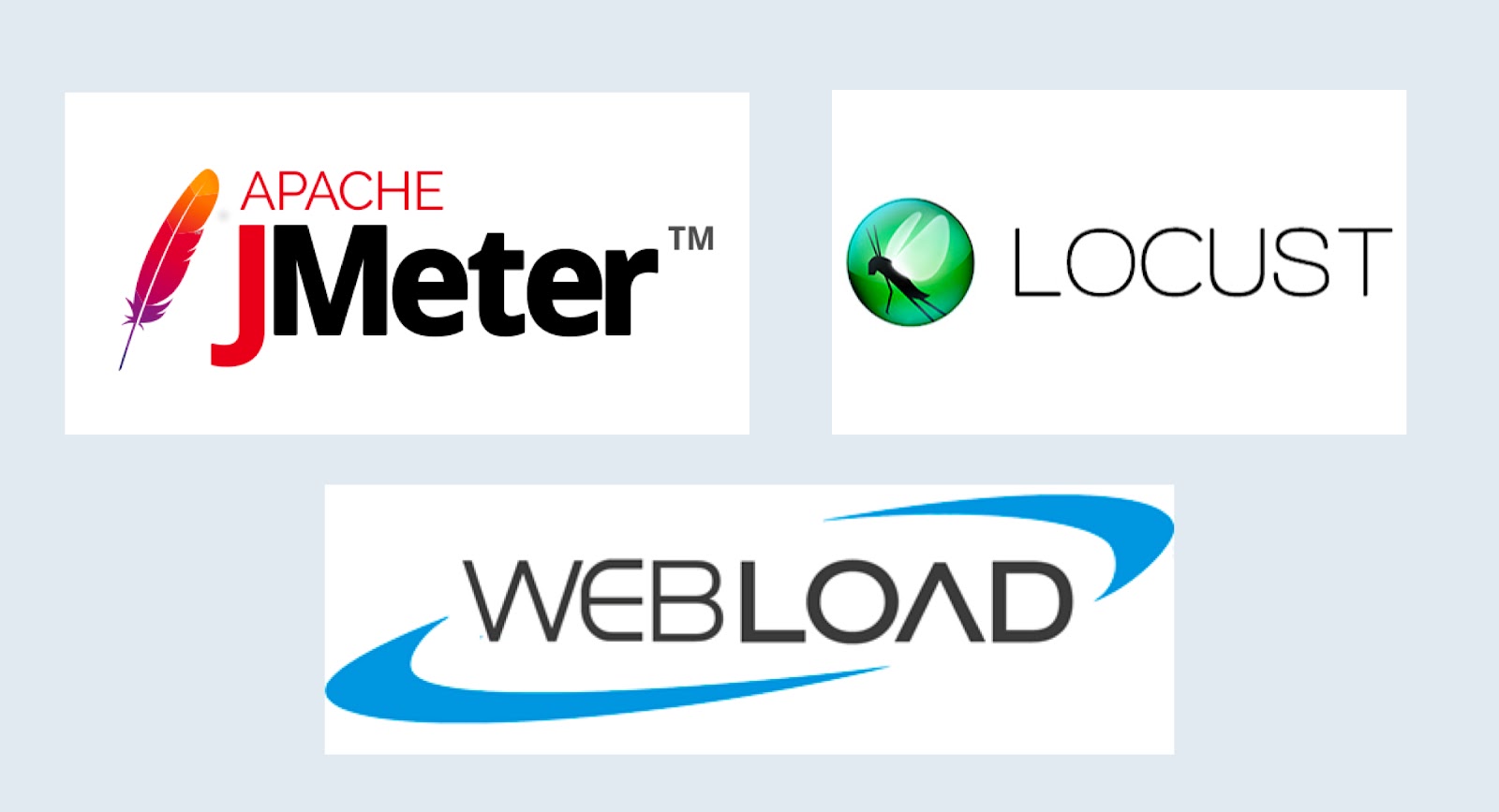 Performance testing is your solution for stable application operation, high income from its use or purchase, and a guarantee of a positive reputation on the web.

Want to reduce the likelihood of application downtime and get a quality product to market faster? UTOR provides performance testing services to prevent any malfunctions of software products and ensure the stable operation of its components. Contact us to discuss your testing strategy.