What is White Box Penetration Testing?

White box testing is a test done by penetration testers to break into an internal system and verify its weaknesses. Why is this so important?

Cyber safety is often taken for granted. Organizations guess that their application's security is sufficient as is—at least until something goes wrong.

Therefore, security tests like white box penetration testing hold immense importance for detecting internal and external areas of threats in web-based applications before they are sent to production.

If we talk about testers having expertise in this area, software security has proven to be a daunting task.

Every business needs a QA team capable of executing a thorough analysis through specific techniques and technology exclusive to each organization.

UTOR offers several penetration testing services in software testing. Our article will consist of correct techniques and methodology to ensure organizational data is as safe as possible from threats and potential malicious attacks. Before we start, consider looking up the overview of penetration testing.

What is White Box Testing? 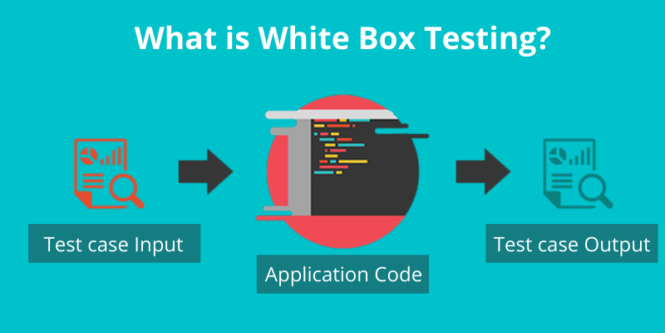 A white box pen test is a form of penetration testing where the testers know the software or system’s internal makeup. Unlike the black or grey box, the test aims to reveal or expose the system's details under the test. Because of these reasons, it may be named as a clear box or transparent box testing.

White box penetration testing gives clear and complete information. It grants access to the system, and the software engineer knows everything about the application in question.

A penetration tester (an ethical hacker) is given this information to mimic the scheming hacker, the real and terrifying threat to a system's safety. In this case, the test imitates the hacker's actions but with more information about a system.

A white goal is to check for vulnerabilities in the system where hackers may access the system. The ethical hacker (tester) is armed with all the information to see the system, no hidden or get areas, so the system is named white box or clear box.

The white box test is usually carried out on critical or core parts of the system. The parts that are involved in pooling and cataloging data. These essential parts of the system cannot rely on a vague or poke in the dark test. They must be thoroughly tested. This explains why these parts are usually tested by white box pen-testing.

During the testing period, QA teams guarantee that such systems with core operations won't be one day compromised by a security breach either internally or externally.

The more critical your system or software is, the more thorough your test should be. For example, when deploying a bank apps' security. The primary focus and test area should be to find licit and illicit parts of the app that handle customers' data and other storage and processing facets.

Another example of white-box testing is confirming a rocket ship or military database security. The tester needs to test every aspect of that system, one code at a time. You must ensure that no database has room for vulnerabilities, external or internal.

Knowing when to carry out a white box pen test is essential. It's mostly done at the early stage of development before the software or system is launched. Here are good examples of when a white-box penetration test is called for.

During software development: Sometimes, the developers themselves will do it for you before submitting the finished product to the owner. Testing at this stage is better since you can make all the changes you want to.

After software development and before release: At other times, the developers might want to do the test after the development stage, most times before launching it for public use.

After software release: There are some cases too, where the software is already in use. The task is mostly to detect internal errors and fix system defects that may comprise users' security.

That said, not every situation or network is suited to white box penetration testing. Certain conditions are fit for it, and penetration testers have the responsibility to determine which.

This is due to the nature of the test itself. The test should thoroughly examine every inch of the system while relying on external and internal information.

What is the Difference between White Box and Gray Box Testing? 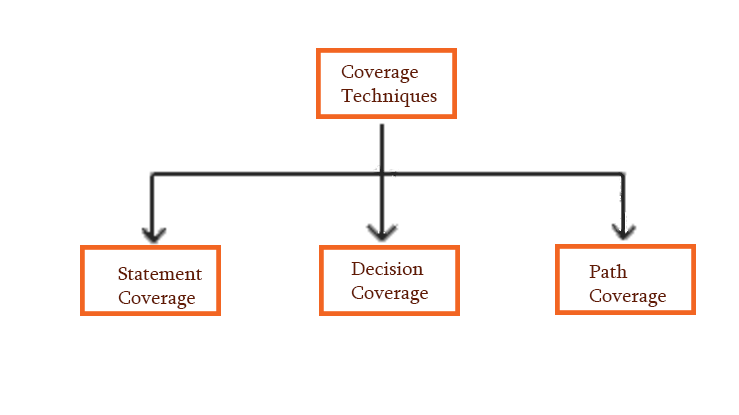 Three main types of techniques for use in white box penetration testing. These include:

This white box test methodology pays attention to all the paths. It ascertains whether every path is crossed. Coverage of pathways is a lot more critical than coverage of branches. The code coverage technique is most useful when checking complicated builds.

Statement methodology checks if each functionality was tested one time. A statement indicates a functionality or set of actions for the application to decode depending on its programming language. An executable statement is when the statement is put together and transformed into an object code, which will subsequently execute the action it was designed for.

Through the branch methodology, testers prove that all branch codes were tested. There should be proof that all the codes have been launched once.

These are the tools for performing a white box test

Select the areas that you want to test for. As we have already discussed, it is better to narrow down the core parts of the system.

The narrower the test, the better it is. This is because the nature of the test runs every possible scenario that can run code by code. It would be easier to focus on and fix the myriad of possibilities in a smaller area. A larger area would not have the same coverage guarantee.

Not that it is not possible to cover a large area. There is a lot of effort, resources, and labor involved in the coverage of the test.

Hence, it's not advisable to carry it out only when it is needed. For example, cases where it's imperative to secure every inch of the system. It would only be considered necessary in such cases.

This step helps keep the process organized and straightforward while identifying the possible code, permutation, etc.

Test cases should be written for each step. This is where real work lies — every test case should address what might go wrong, where vulnerabilities can be tested, etc.

Particular benefits and limitations come with every testing system. Let's explore each of the sides.

Many benefits attribute to running a white-box penetration test. Some of these include:

Here are a few of the challenges that QA teams experience when performing white-box penetration testing.

There is too much at stake to not secure your system or software. White box penetration testing is a great way to guarantee software security. Though it has a few limitations, it's nothing overly serious.

It's also worth noting that just a white-box penetration test is not enough to plug all the system's loopholes. It's best to use it together with other forms of security tests. If you want all-inclusive knowledge about penetration tests you should run, check out the next post on black box penetration testing.