When you begin implementing a software testing strategy for your application, one of the first questions you'll ask yourself is this one: system testing vs. integration testing system —which should I go for?

The main differences between these testing stages are in when and why they are performed. Both offer considerable opportunities to improve the quality and performance of the software.

The real challenge is understanding the full range of conditions used to define system testing or integration testing. In response to this, we will look at these test types' concepts and clarify their differences. This article will help you decide the right course for your test execution during the SDLC.

What are the Differences between Integration Testing and System Testing?

What are the Similarities between Integration and System Tests

What is System Testing?

A system test inspects every software unit to secure their proficiency as a whole or assembled build. In software engineering, a system test takes place after unit and integration testing.

The QA team tests critical checkpoints in the overall process to determine whether business objectives are being met. Therefore, the complete system gains disapproval or approval for the final evaluation in acceptance testing before going into widespread use by users.

Developers report all system errors and decide the type and amount of errors that can be permitted. 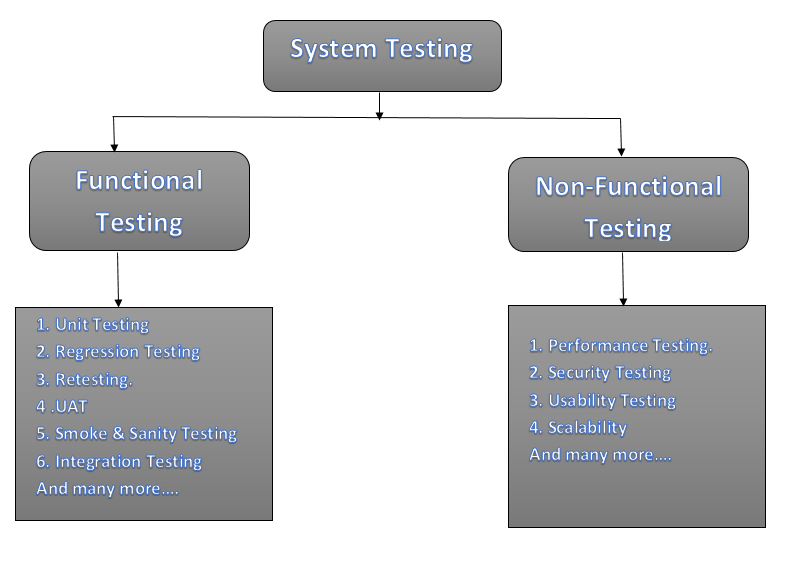 When is System Testing Done?

The primary purpose of system testing is to examine the build's functionality. As a result, quality assurance teams perform it:

What Tests are Carried out in System Testing?

Here are some of the nonfunctional and functional tests used for executing a system evaluation.

What are the Approaches for System Testing?

The approaches could be:

How is System Testing Done?

System testing is carried out as follows:

What is Integration Testing?

The term "integration" means a process of combining into an integral whole. Similarly, integration testing of a build indicates separate testing units of a system as one.

The purpose is to find out if these combined units interact without issues. By doing an integration test, testers can recognize errors between joined units.

Testers can also determine the reliability of the individual units. It tells if they perform expected functions. This test proceeds the unit test; as such, it is introduced on completion of unit testing. The advantage of the test hierarchy is that integration testing can reveal anomalies missed during unit testing. 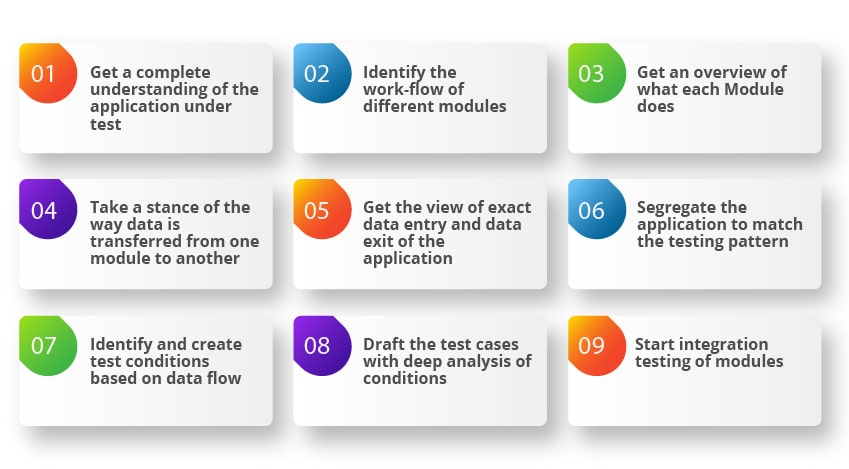 When is Integration Testing Done?

The appropriate timing and conditions are when:

In the latter instance, errors may present in the interface due to the following reasons:

The modules where the test happens vary. These include:

What Tests are Done in Integration Testing?

The tests usually carried out include: 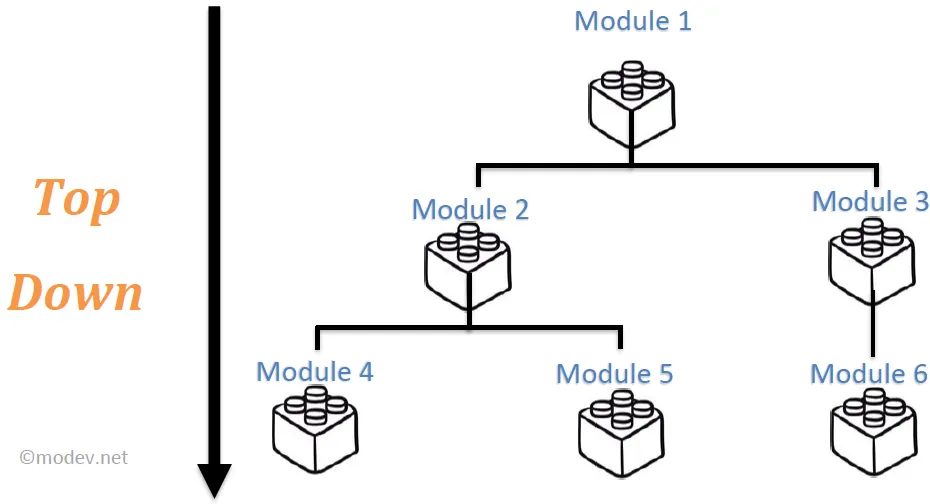 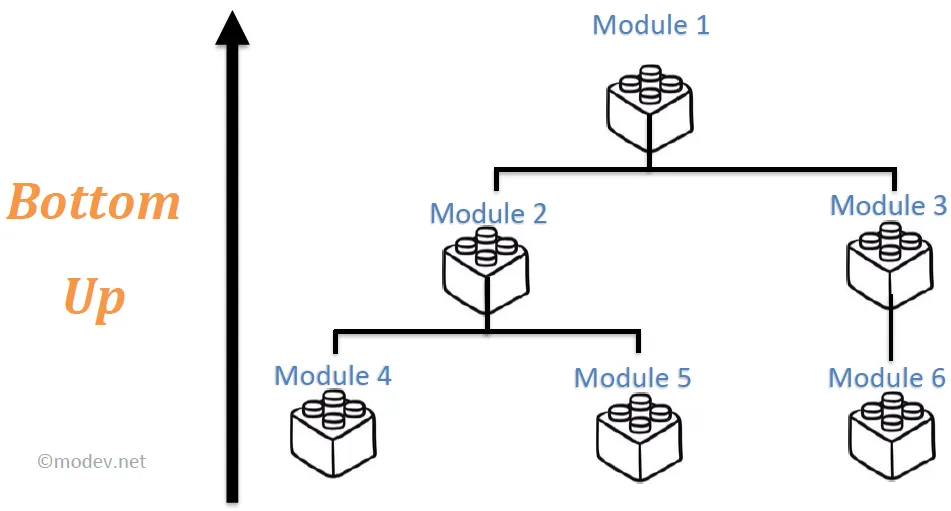 In any test environment, all three types of testing are essential and are not mutually exclusive. The fundamental difference lies in the hierarchical order in which they should be made. This means that if integration tests are carried out, all unit tests must have been successfully carried out beforehand, or the integration tests must have been successfully passed for the functional end-to-end tests.

This sequence's background is that in unit tests, the code of individual components is checked very effectively and precisely in isolation for its correctness and applicability. This ensures the basic functionality of these components. In the second step, the different modules are networked, and smooth communication between them is checked.

Functional end-to-end tests are only carried out at the end, which can be interpreted as a customer-oriented interaction test. It functionally checks the overarching business processes under the technical requirements and should be carried out when the individual system components are correctly integrated.

The complexity of the tests and their execution time also increase rapidly in the order shown. A successful test process includes all 3 test levels, as they correlate with each other and complement each other optimally with careful design.

When it comes to understanding system testing vs. integration testing, the hierarchy of testing during the software development life cycle and business goals and requirements take the privilege.

Fundamentally, the first tests can be significant in determining the product's quality. Since testing throughout the SDLC is a long, expensive, and often tedious process, the developers' goal is to make a product that meets established business standards. And also one that will hit that sweet spot between customer demands and profitability.

Having the strategies to correctly implement these tests during the SDLC is equally essential. Do you know which is better for your project — manual testing or automation technique? Find out from our blog post on manual testing Vs. automation testing.